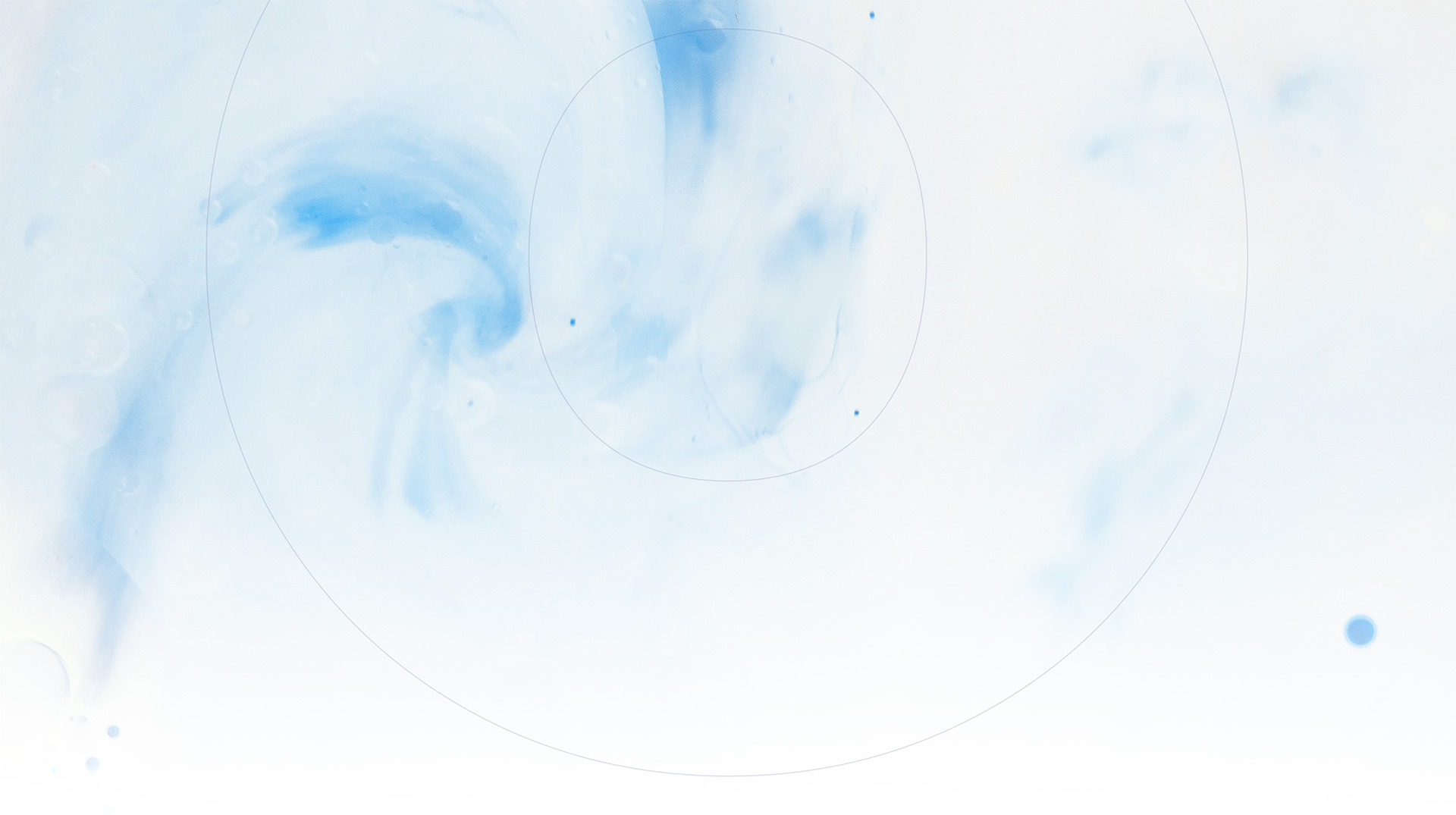 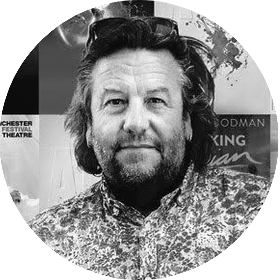 Bob King has designed and worked on some of the biggest theatre brands across the world over the last 30+ years. He started his career as a paste up artist in 1978 and worked in various roles in both agencies and studios before joining Dewynters as an Assistant Designer in 1984. He became CEO of Dewynters in 1996. Today, Bob is Creative Head at Bob King Creative, a design studio specialising in print and digital design for theatre, the arts and live entertainment. Career highlights as Graphic Designer include: The Phantom of the Opera (1986), Grease (1993), Art (1994), Oliver! (1994), Equus (2007), Lord of the Rings (2007), School of Rock (2016) and Tina: The Tina Turner Musical (2018). 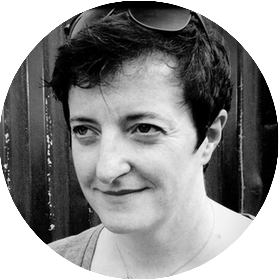 Sam Hoyle has worked in theatre, comedy, radio and for the last ten years in TV as a Drama Executive, Producer and Script Consultant. She recently was the Co-Executive Producer on Doctor Who, part of the team who launched Jodie Whittaker as The Doctor. Previously to this, she was the Script Executive and Associate Producer on all three series of Broadchurch. Her association with the Edinburgh Fringe goes back many years, visiting as producer, talent scout, twice as an actor and often just as a punter. She started her career working in comedy and produced the 2000 Best Newcomer Perrier Award-winners Noble and Silver. 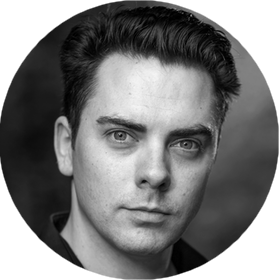 Josh Morrall is the Head of Communications and a Steering Team member for VAULT Festival, London's biggest arts and entertainment festival. He is responsible for planning and delivering the Festival's communications strategy, heading up the Marketing and Press Departments. VAULT Festival is now in its eighth year, hosting hundreds of events from January to March in venues throughout Waterloo, reaching across theatre, comedy, cabaret, immersive experiences, late night parties and more. In 2019, VAULT Festival welcomed over 79,000 audience members to 400+ shows from more than 2,000 artists. Josh joined the VAULT Festival team in 2016 after two years leading the communications for the International Federation of Automotive Engineering Societies. Prior to that he worked in film and theatre as a writer, director, producer and actor. 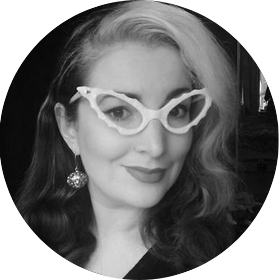 Head of New Works at the Liverpool Everyman and Playhouse

Dr Francesca Peschier is the Head of New Works at the Liverpool Everyman and Playhouse where she seeks out and develops emerging creative talent and plays. She is a critic for The Stage, Exeunt and Fest Magazine, and teaches Contextual Studies and MA courses at University of the Arts London, Liverpool Institute for Performing Arts and Arts University Bournemouth. She has been coming to Edinburgh Festival for over a decade in many different guises including as a lampy, critic and a scout.

By entering a poster in the competiton you are accepting to agree by the following terms: